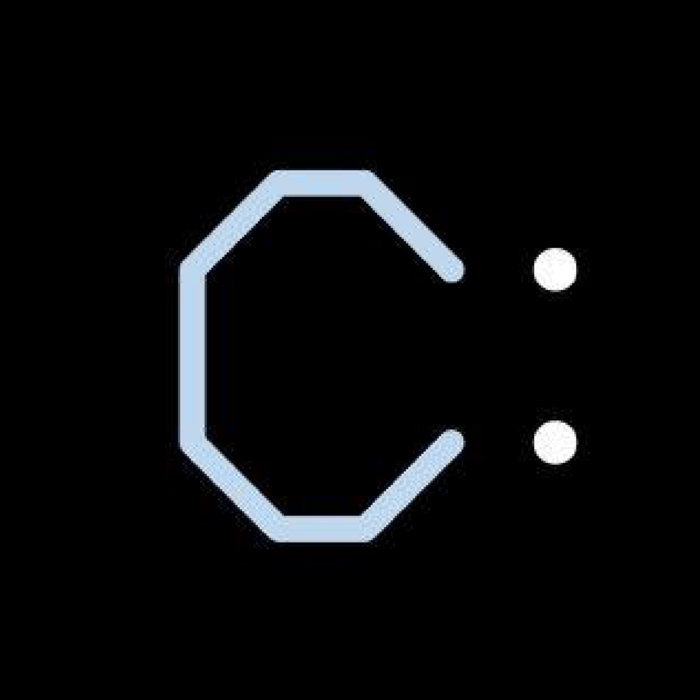 All pieces composed by Brian Riordan for the 2016-2017 C:ompiler concert series.
www.facebook.com/compilernewmusic/

Performer/Composer/Improviser from Chicago/Pittsburgh Writing for Acoustic instruments as well as performable electronics in real time, compositions and improvisations, HiFi/LoFi, etc.

Bandcamp Daily  your guide to the world of Bandcamp